Boston Cyberarts is excited to present our summer exhibition “Alpha 60”, an augmented reality (AR) exhibition including 19 artists located in the Emerald Necklace of Boston, curated by Michael Lewy, and on view from Sunday, May 22 – Friday, September 30, 2022.

The central theme of the show is science fiction. The show’s name is taken from the movie Alphaville, a French new wave science fiction film ahead of its time in how it used existing technology to tell its futuristic story. The 21 pieces of art by 19 artists can be seen on one’s personal android or iPhone via the Hoverlay app.

Curator Michael Lewy says “We AR in MoMA was also an inspiration for this exhibition. In 2010, artists took over the Museum of Modern Art to hold one of the first Augmented Reality shows without the knowledge of the Museum. I found the guerilla nature of this show inspiring as an artist and curator. I am also excited that two of the artists in that show are also in Alpha 60, John Craig Freeman and Will Pappenheimer.”
FEATURED ARTISTS 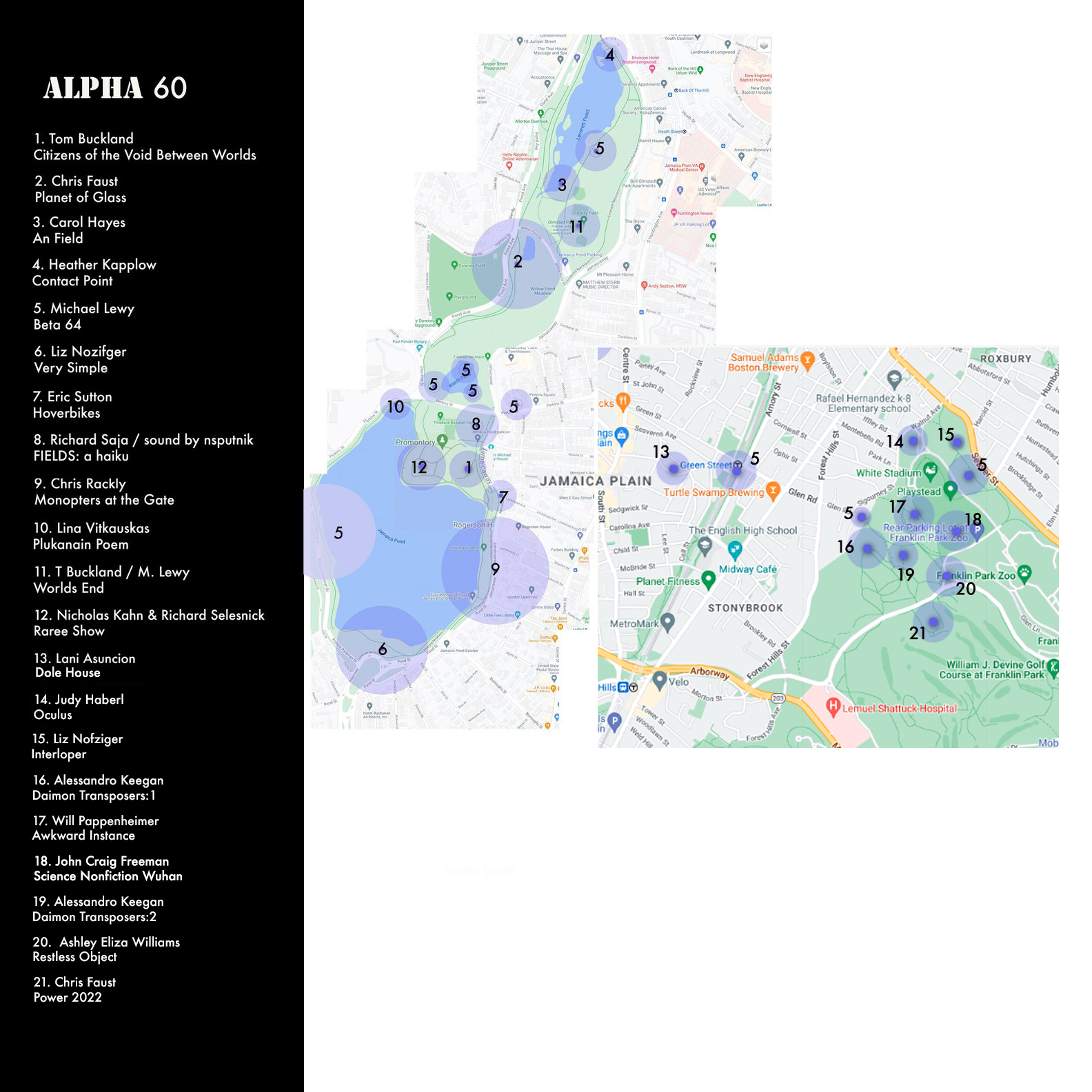 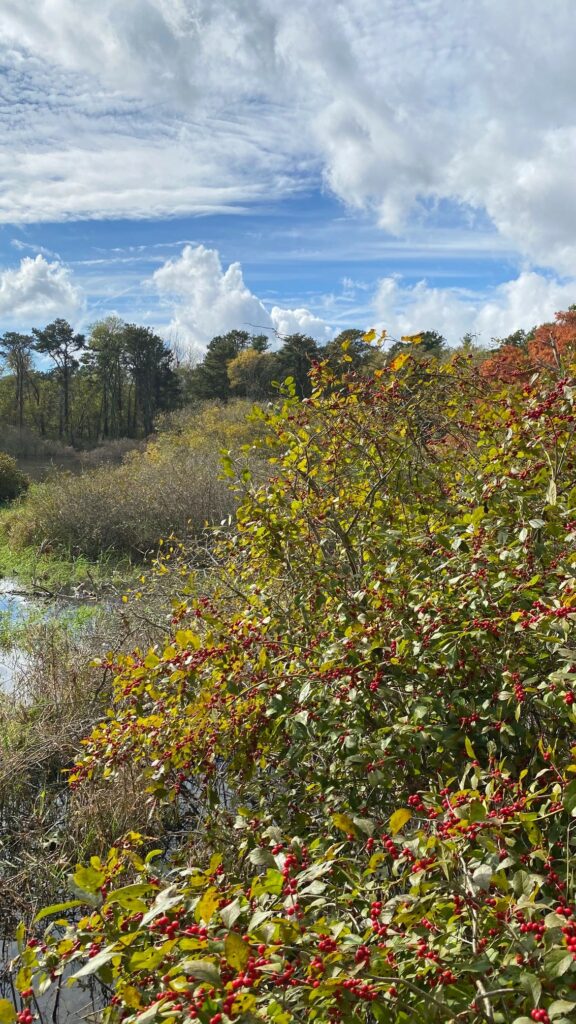 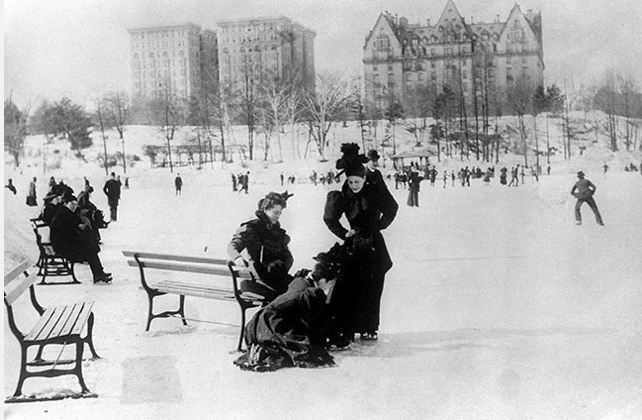 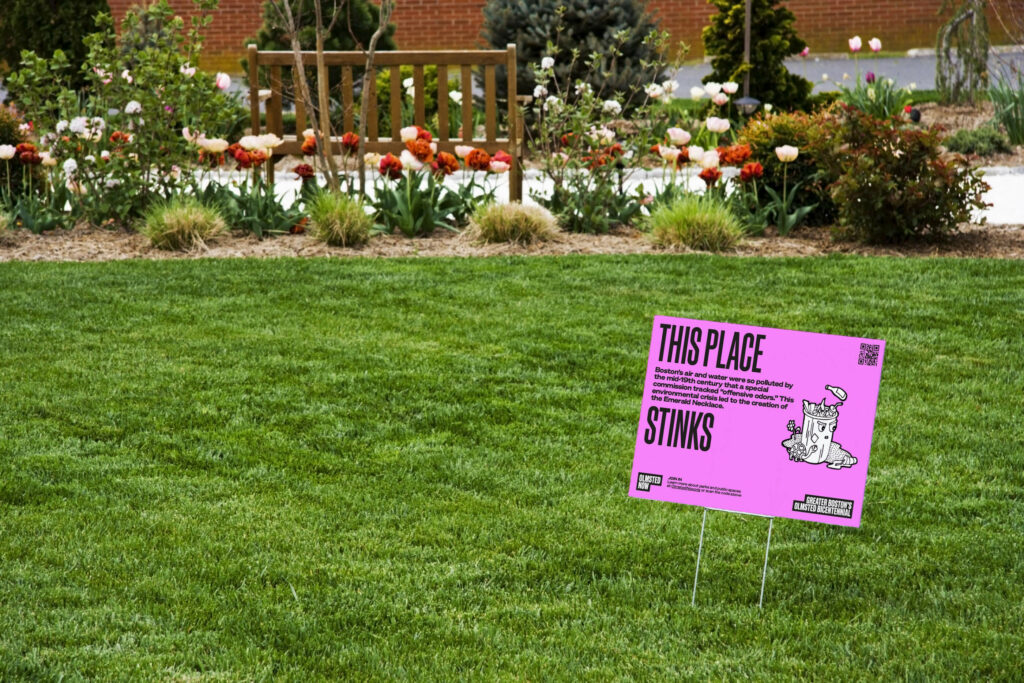