More or Less in Common: Environment and Justice in the Human Landscape

In spring of 2022, the Leventhal Map & Education Center will open a major new exhibition called More or Less in Common: Environment and Justice in the Human Landscape. In this exhibition, we’ll be exploring how maps and geography provide a way of understanding how the control of nature has intertwined with struggles for justice.

Environmental and social privilege and marginalization are linked together by geography. Sometimes the patterns quite literally map onto one another. For this reason, maps can provide powerful tools for understanding—and challenging—social and environmental injustices. For instance, one of the most important resources for the Environmental Protection Agency’s environmental justice division is a mapping interface known as EJSCREEN. Earlier this year, Massachusetts Senator Ed Markey introduced a bill “to establish the Environmental Justice Mapping Committee ” Different forms of geographic investigations, from complex spatial analysis tools to participatory community maps , can be used both as documentary evidence and tools of resistance.

In More or Less in Common, we’ll look at centuries of history to think about the past and present of environmental justice. Some of these examples will examine the legacy of Frederick Law Olmsted in Boston and elsewhere. On the one hand, Olmsted was a deep believer in the public role of park design and he almost single-handedly created the political justification for bringing open space under the ownership and management of the government. His parks advocacy therefore represented one of the major steps forward for the early welfare state and established principles about the common good that survive in today’s environmental campaigns. On the other hand, Olmsted genuinely believed in the egalitarian goals of his projects and, in reality, they sometimes became mechanisms for maintaining systematized inequality. In Boston, Olmsted’s famous Emerald Necklace forms in some places the dividing line between communities that are amongst the richest in the country and others that are languishing in poverty. The final link in the Emerald Necklace, the “Dorchesterway” along Columbia Road, was never completed; today, some blocks along Columbia Road have median household incomes that are less than a tenth of the incomes of similar blocks in Brookline.

His parks advocacy therefore represented one of the major steps forward

We’ll also be creating new maps that seek to visualize the stakes of environmental justice struggles of today and tomorrow. Maps help us plan for the future as well as document the past and thus the choices about whose visions get to be represented on such documents is shaped by other forms of inclusion and exclusion. We’ll look at maps that imagine proposals and solutions for issues from climate change to decaying infrastructure that emphasize remediating social and environmental ills as part of the same challenge.

Want to keep in touch with what we’re planning for More or Less in Common? Consider following the LMEC on social media or joining our mailing list. And if you’re working on a project which involves mapping environmental justice, either in Boston or beyond, please drop us a note—we’ll be looking for examples and partners of all different backgrounds to help tell this important story. 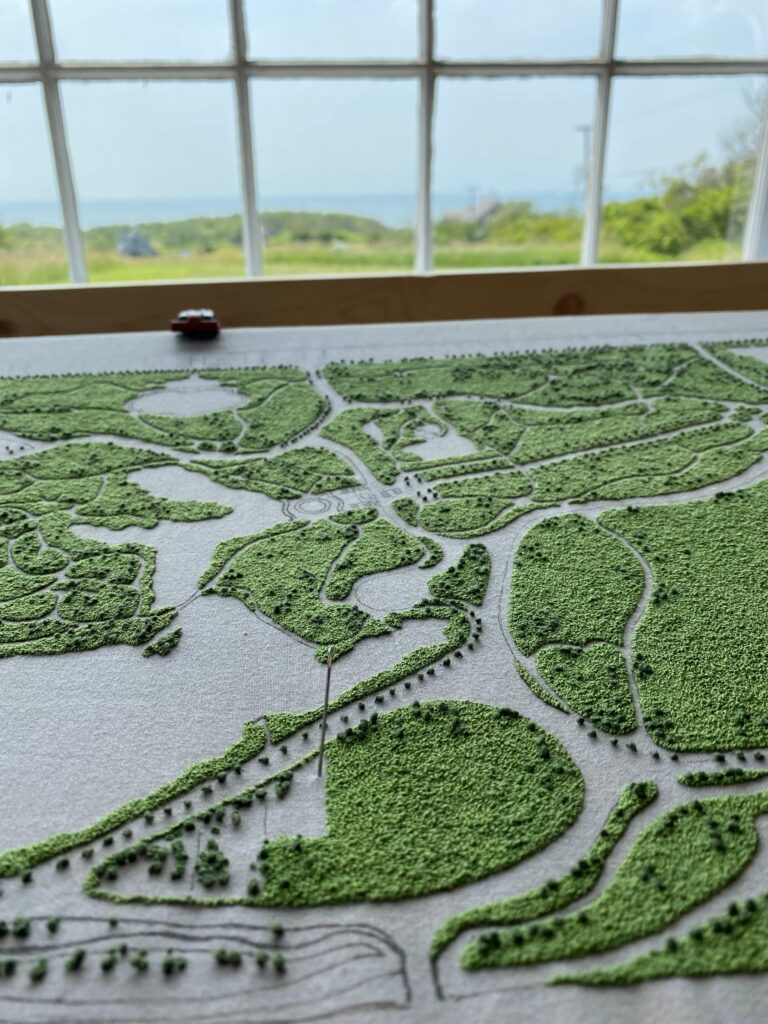