Women of the Back Bay Fens/Emerald Necklace

The most prominent female American chemist of the 19th century

Ellen Henrietta Swallow Richards (1842 – 1911) was an industrial environmental chemist and university faculty member during the 19th century. Her pioneering work in sanitary engineering and experimental research in domestic science, laid a foundation for the new science of home economics. She was the founder of the home economics movement characterized by the application of science to the home and the first to apply chemistry to the study of nutrition.

She was the first woman admitted to the MIT. She graduated in 1873 and later became its first female instructor. Mrs. Richards was the first woman in America accepted to any school of science and technology and the first American woman to obtain a degree in chemistry, which she earned from Vassar College in 1870.

Mrs. Richards was a pragmatic feminist, as well as a founding ecofeminist, who believed that women’s work within the home was a vital aspect of the economy.

In connection with her pioneering studies of air, water and food, it is said that she coined the word “ecology”, the branch of biology that deals with the relationship of organism to one another and to their physical surroundings. 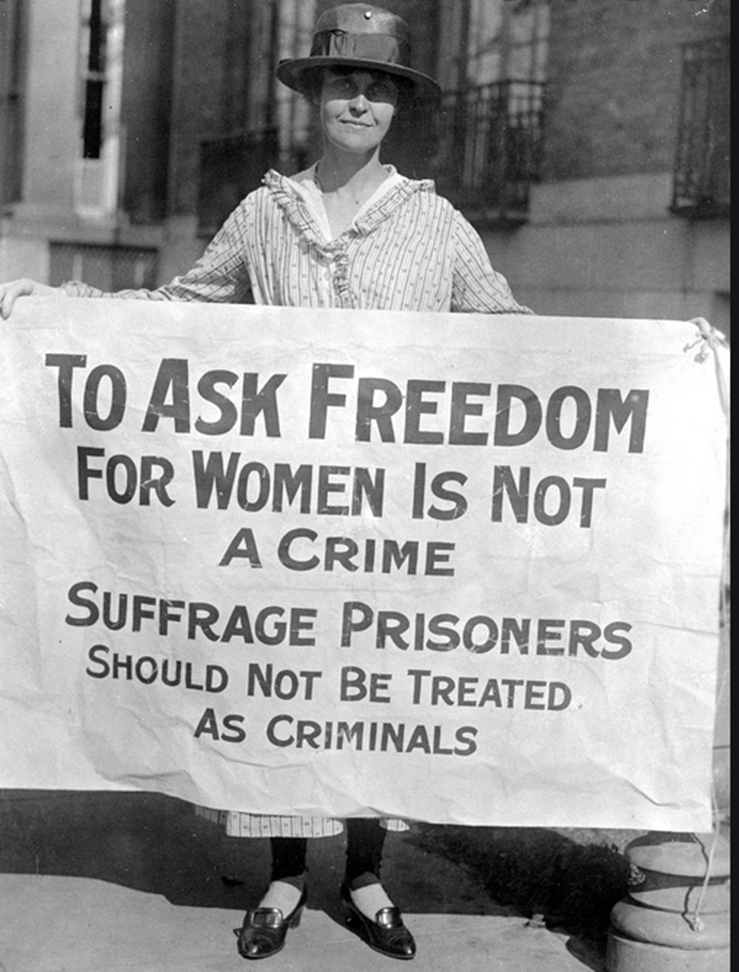 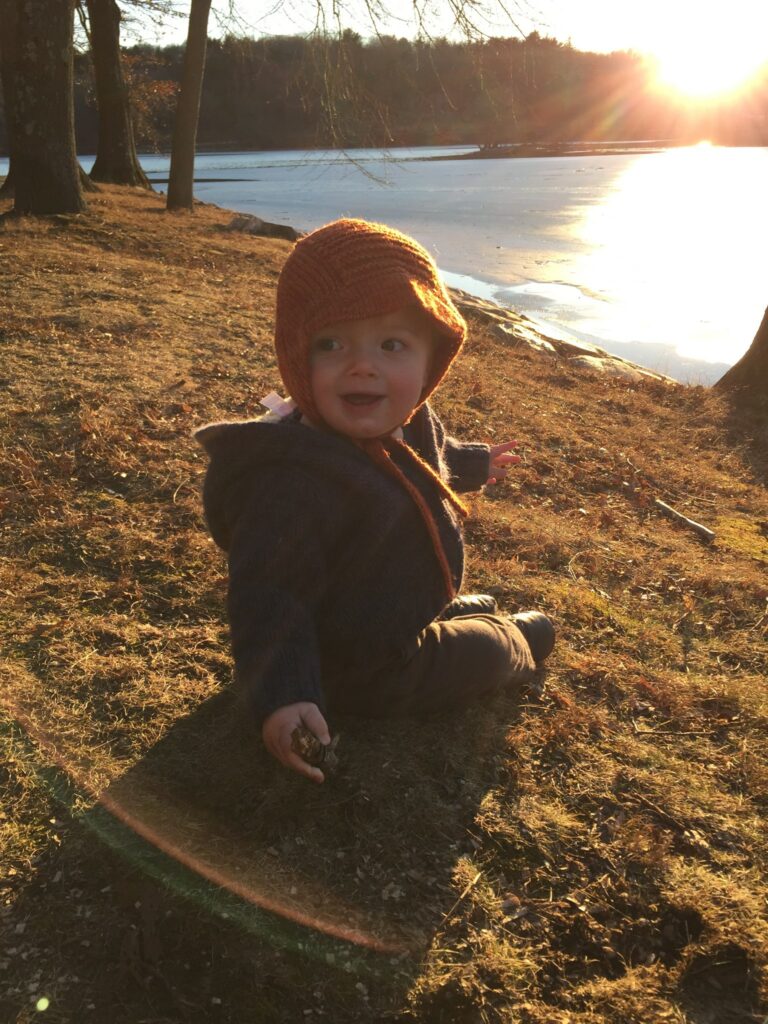