Karen Mauney-Brodek (KM): You know, you’re quite the known leader in Boston, both in your roles at Northeastern and in a variety of other institutions that you have been in, including your role with the BPDA Board [Boston Planning and Development Agency]. As we think about planning around joy in Boston’s parks and open space I have come to understand that, in our lives, there is the time-space continuum where time and space meld into each other. The perception of time is often moderated through the perception of space and distance.

Ted Landsmark (TL): Yes. Look at how long it takes us to get from point A to point B. It is a function of distance in time but it is also a function of how we perceive ourselves at our own lives and how we use that time. In the use of open space, what I’ve come to understand is that we can re-conceptualize the way we feel about time in ourselves and our place in the universe by looking at spaces at different points in time. Both in the moment and historically so.

My house in Jamaica Plain is two blocks from Olmsted’s park around Leverett Pond. When I had a dog years ago, I would sometimes be awakened very early in the morning and we would walk down to the pond at 5:30 in the morning. What I hadn’t imagined was that at 5:30 in the morning there were elderly Asian people who went down to the playing fields there to do morning exercises at dawn. And that there was a gentleman who lived in the woods in the park all winter long. When the sun came up, he would collect himself and then go out and do whatever he did all day, but then he would get back to the park at dusk and live in that park.

Thinking historically, I also noticed the absence of historical and ethnic signage that I have found in places like Philadelphia, where they’ve made an effort to memorialize the presence of African Americans all over the city. Without that kind of memorialization, it’s easy to lose track of how neighborhoods change, how groups of people change and how different groups have used the same spaces over time. So, an area like the Fens that was once a sewage dump can become overgrown in a way that turns it into a largely safe space for gay people to meet unseen, and then can become a place where young families feel very comfortable taking their kids. Or for young lovers to meet each other.

KM: Do you think that Olmsted’s parks like the Fens and the others in the Necklace system uniquely lend themselves to this?

TL: I think there are open spaces and then there are open spaces. And the Boston waterfront, in part because of its grit and its commercial uses, has, in my view, to a large extent, failed to generate the kind of magic and mystery that one finds in so many places in Olmsted’s parks in Boston.

In New York, in Brooklyn, Olmsted was aware that a park can create a sense of magic, the way some parks in Paris and London do, but in other cities do not. City Hall Plaza in its own way is a park but it doesn’t generate magic unless a Boston sports team wins a championship.

I have learned to use this imaginative framework when I have advised mayors, as I’ve been asked to in places like Galveston and now Muskegon. If you’re going to re-conceptualize an open space that might have been created to remove blight, or construct a road or remove polluting industry, you have to start from the premise that what you want to achieve is magic and joy and not just the removal of an eyesore. The moment one starts from the premise that the goal is to create a city with a sense of joy and magic and meaning in an open space, the result is always much more enticing as a destination.

For context, see Part 1 and Part 3 of this series. 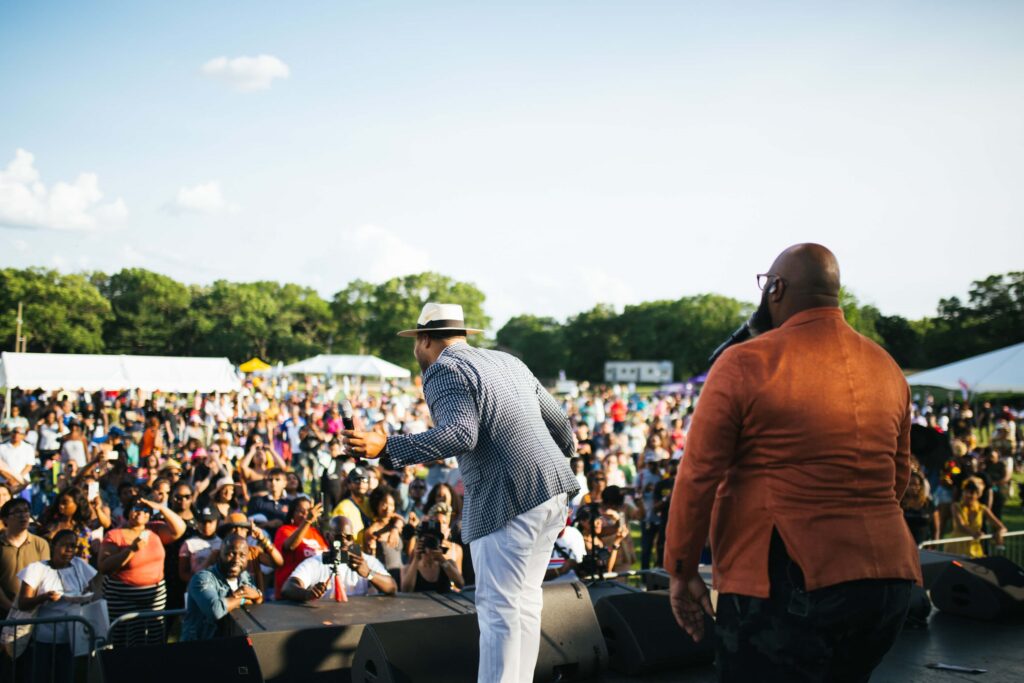 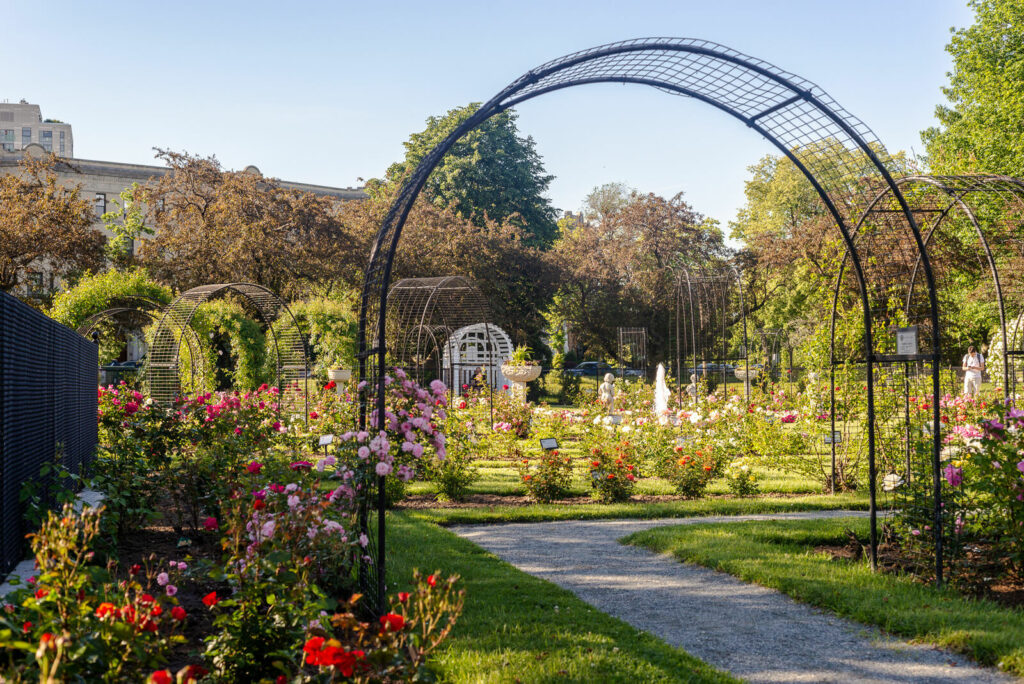