Olmsted’s first design, New York’s Central Park, is known by many and for good reason. Though the park’s rectangular footprint had been determined prior, it was Calvert Vaux and Olmsted’s plan—with its winding paths which cross over bridges, through tunnels and into magnificent clearings, allowing for so many simultaneous and uninterrupted uses—that won the 1858 design competition, and eventually won over a bustling city.

At age 36, Olmsted knew, as tensions around race and class rights were heightening politically before the Civil War, that this project’s purpose was much greater than plantings and paths—it was people. He delivered this text with the Central Park proposal:

“It is one great purpose of the Park to supply to the hundreds of thousands of tired workers, who have no opportunity to spend their summers in the country, a specimen of God’s handiwork that shall be to them, inexpensively, what a month or two in the White Mountains or the Adirondacks is, at great cost, to those in easier circumstances.” (Olmsted, 1858)

After Olmsted’s Civil War service, his travels to and within California’s stunning landscapes solidified and expanded his convictions. Beyond individual communities or cities, he felt the national government itself must commit to ensuring that access to natural spaces was not wastefully compromised or privatized but actively shared and preserved for a reason—to ensure the right to the pursuit of happiness that fundamentally defined his independent nation. In his Official Report on the import of the preservation of Yosemite and the Mariposa Sequoia Groves in California, Olmsted recommended roads for public access and scholarships for scientific and artistic study of the sites, making this larger point:

“It is the main duty of government, if it is not the sole duty of government, to provide means of protection for all its citizens in the pursuit of happiness… It is a scientific fact that the occasional contemplation of natural scenes of an impressive character … not only gives pleasure for the time being but increases the subsequent capacity for happiness and the means of securing happiness…. The establishment by government of great public grounds for the free enjoyment of the people under certain circumstances, is thus justified and enforced as a political duty.” (Olmsted, 1865)

With his return to New York came commissions to design more landscapes, including Prospect Park in Brooklyn, and numerous major projects over the next decade: in Oakland, Buffalo, Detroit, Hartford, Albany, Montreal, and more. In his report for Prospect Park, delivered as the U.S. struggled with post-war reintegration and reconstruction, Olmsted asserted parks’ essential role to draw people in—and together:

“[I]n a park, the largest provision is required for the human presence. Men must come together, and must be seen coming together, in carriages, on horseback and on foot, and [this] concourse of animated life… must itself be made, if possible, an attractive and diverting spectacle.” (Olmsted, 1866)

Importantly, Olmsted carefully focused his designs to support people’s happiness and pleasure as a means toward a higher end: freedom.

“[T]here is such a pleasure, common, constant and universal to all town parks, and that it results from the feeling of relief experienced by those entering them, on escaping from the cramped, confined and controlling circumstances of the streets of the town; in other words, a sense of enlarged freedom is to all, at all times, the most certain and the most valuable gratification afforded by a park. (Olmsted, 1866)

designing public parks or political statements. Around the same time, the 1865 launch of The Nation magazine realized Olmsted’s original idea for a new journalism he felt the deeply divided country needed: “careful, candid, conscientious study … of each passing week.” A decade later, when invited to redesign the U.S. Capitol Grounds, Olmsted observed the massive building appeared inadequately supported by the hill beneath it. He introduced wide stone terraces and new grading of the soil, understanding the symbolic import for the country that the building itself would “gain greatly in the supreme qualities of stability, endurance and repose.” With all of this idealism, Olmsted was far from perfect. In today’s terms, his writings miss opportunities to address injustices to those displaced as parks were created. This said, they certainly aggravated many powerful white men they addressed. A very human humanist, Olmsted infused his work with a restless passion that could be at times overbearing or controlling. His firm principles, his mercurial intensity and his ill health led some projects and partnerships (including with Vaux) to dissolve. But as he matured, so did Olmsted’s insights to amplify each landscape’s unique innate qualities (it’s genius of place) to maximize its potential multiple functions for people experiencing them. His designs often combined the distinct intelligences of an engineer, an artist and a political philosopher to meet a project’s practical needs (such as the seamless flow of people, flood waters or even sewage ) while also introducing the benefits of social interaction, physical and mental health, communion with nature, aesthetic appreciation, symbolic inspiration, and more. This is especially true of his “Boston work.” 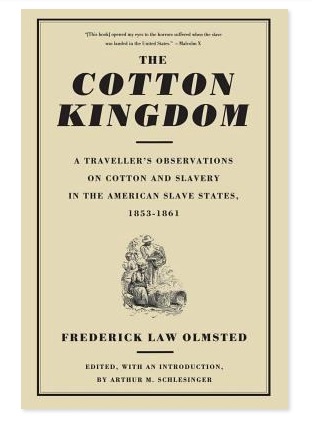 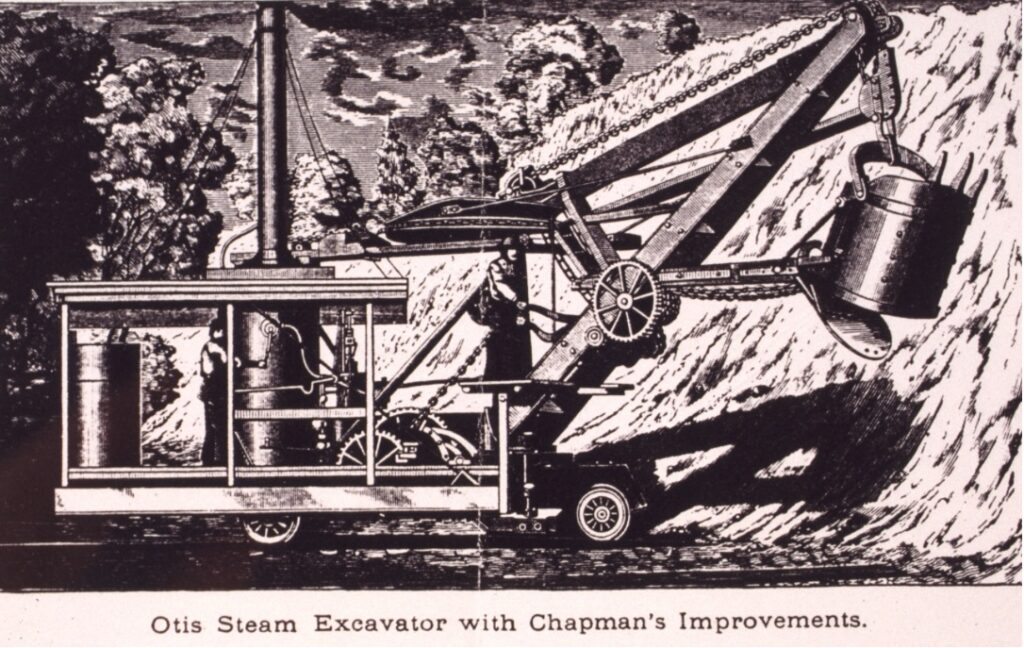