Karen Mauney-Brodek (KM): I’m fascinated with, and I’d like to hear your thoughts, on the landscape of Boston and open space. There’s this amazing legacy of people coming together in these spaces and I don’t feel like it’s very well known in Boston, and I was wondering why. What are the reasons you think that is? And when you reflect on the time that you lived here, what inspired you?

Ted Landsmark (TL): Boston has taken its post-Revolutionary War history for granted. Most people either don’t know or don’t appreciate that they live on a landfill or that Roxbury and Dorchester were separate cities and that the landscape has changed radically.

Even in the past 150 years, one of the three small mountains that used to exist downtown was torn down and used to fill the Back Bay. Some people can’t comprehend that Boston and Roxbury were previously connected by a narrow neck of land and that Dorchester Heights really were heights that enabled people to look out over the Boston Harbor.

In a way, their lives were connected to the harbor much more than is the case today. I think this is because of a historical focus on Boston’s Revolutionary War history, but less of a focus on Boston’s 19th and early 20th century history. Because in that latter history, Boston was so dominated by immigration and by the arrival of new sets of people who were themselves not readily in a position to preserve their own histories. And as a result, much of Boston’s Jewish history, Polish history, African American history, Latinx History and Chinese history have not been documented, even as it’s clear that many of those histories relate geographically.

Also, key for open spaces in the city, including the harbor and the landfill that went in the Back Bay, was the development of a system of sewage treatment facilities masquerading as great parks. So, they were designed to deal with early responses to flooding, resilience, sustainability and energy use.
As for transportation within the city, very few people appreciate that there used to be freight railroad tracks that ran where Boylston Street now is. There was a railroad bridge that crossed Mass Ave. near Boylston Street. Until the beginning part of the 20th century, if I remember correctly. I wasn’t there, but I’ve seen maps and images of it.

I also think that real estate developers have frequently branded and rebranded open and public spaces in order to support their developments. And that in so doing, there was a strong tendency to seek to eliminate the grit. They constituted much of Boston’s landscape for much of Boston’s history.

I actually grew up in East Harlem and I was a rabid user of Central Park in the middle of Manhattan. I needed an escape from public housing where I grew up. I’d get on my bicycle and I’d ride the two miles down to Central Park and I would take a couple of laps around the park. But none of us ever thought about who had created that park or how that jewel of an open space had come to be in the middle of a city that was as densely packed with residences as New York.

So, with that in mind, when I moved to Boston, my then wife was from the area and I thought very highly of the fact that there were open spaces that were readily accessible, particularly along the Charles River. And particularly in the Fens because we used to go to the Museum of Fine Arts, which was a short walk from our former home in Chester Square. We would wander around and we would look at the ducks. Even later in life, when I found the Rose Garden, it came as a great shock to me. I just didn’t know it was there.

KM: Well, it was hidden with a rather dense hedge for a long time. When did you discover it?

TL: Oh, it must have been about eight or nine years ago or so. And I thought I knew that area fairly well indeed!

You know, during the time when I was president of the Board of the Institute of Contemporary Art, which was then located on Boylston Street, we used the Clemente baseball fields in the Fens as landing spot for the Flying Elvi who parachuted into that field. It was in conjunction with an exhibition that the ICA did on paintings of Elvis.

It was quite extraordinary because we almost had to cancel the jump because it was so windy. But the flying Elvises were so adept at their parachuting that they knew that they had to jump out of their planes basically over Central Square in Cambridge in order for the winds to carry them to their landing site in Clemente Field. And you can imagine the excitement that a group of rich trustees of the museum felt–watching these guys come flying out of the sky landing in Clemente Field, all dressed in Elvis costumes.

KM: This really reminds me of the first time I think I met you. I saw you present at the Boston Public Library. You were giving a presentation on the value of open space. Your presentation really touched me because you talked about the experience of joy or finding peace or unexpected discovery in parks and open space. And the stories you’re telling now relate to that. In these parks, we find ourselves. We find our humanity in these moments in parks, and that’s what makes them valuable. 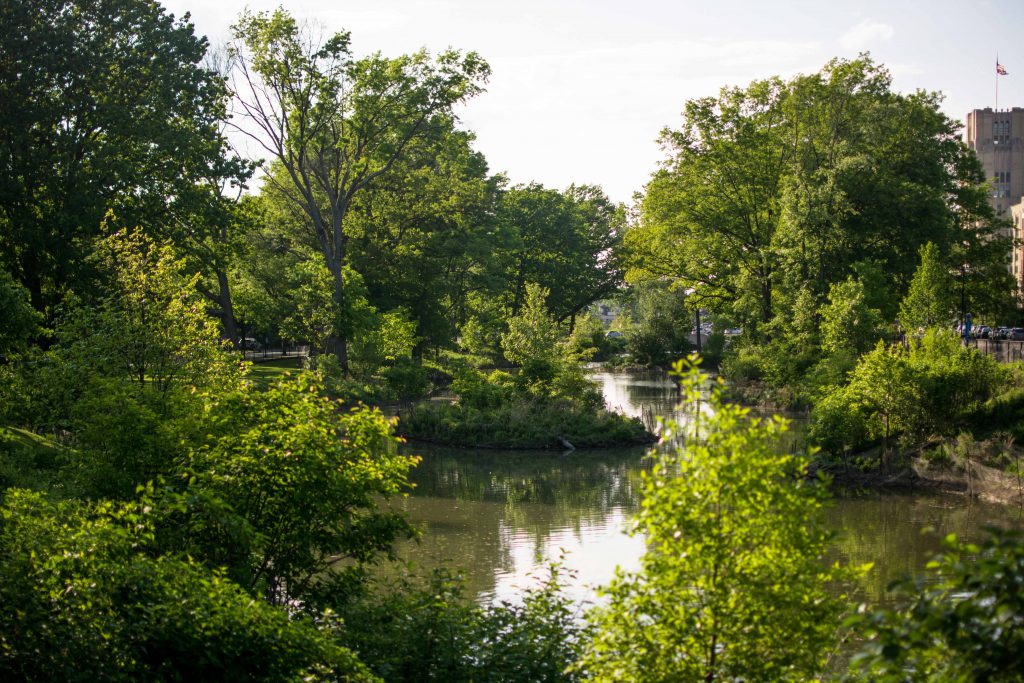 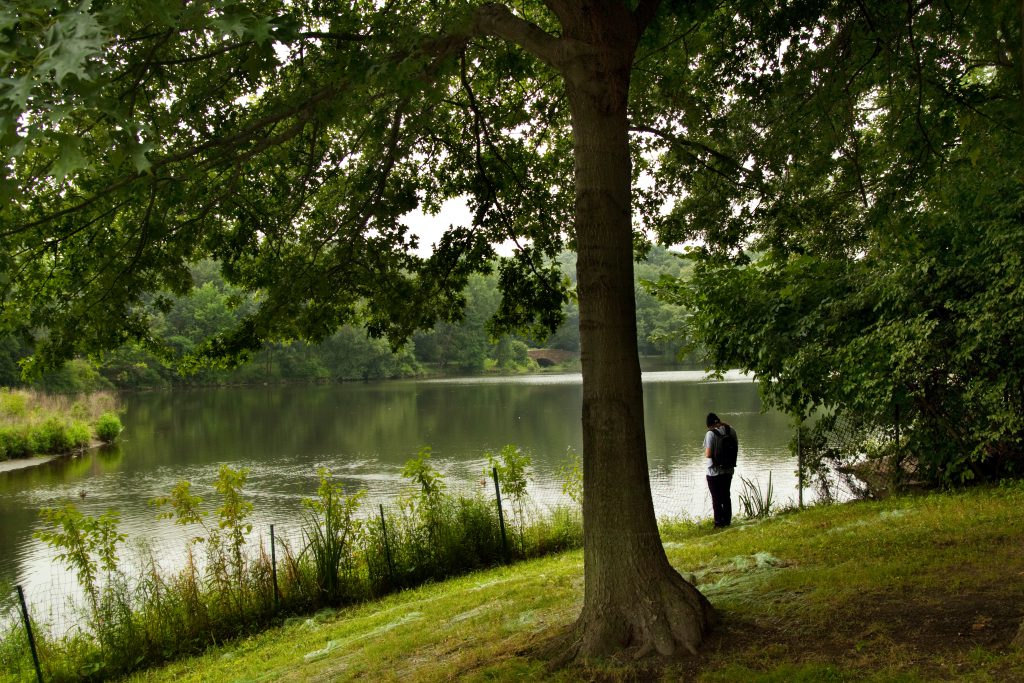